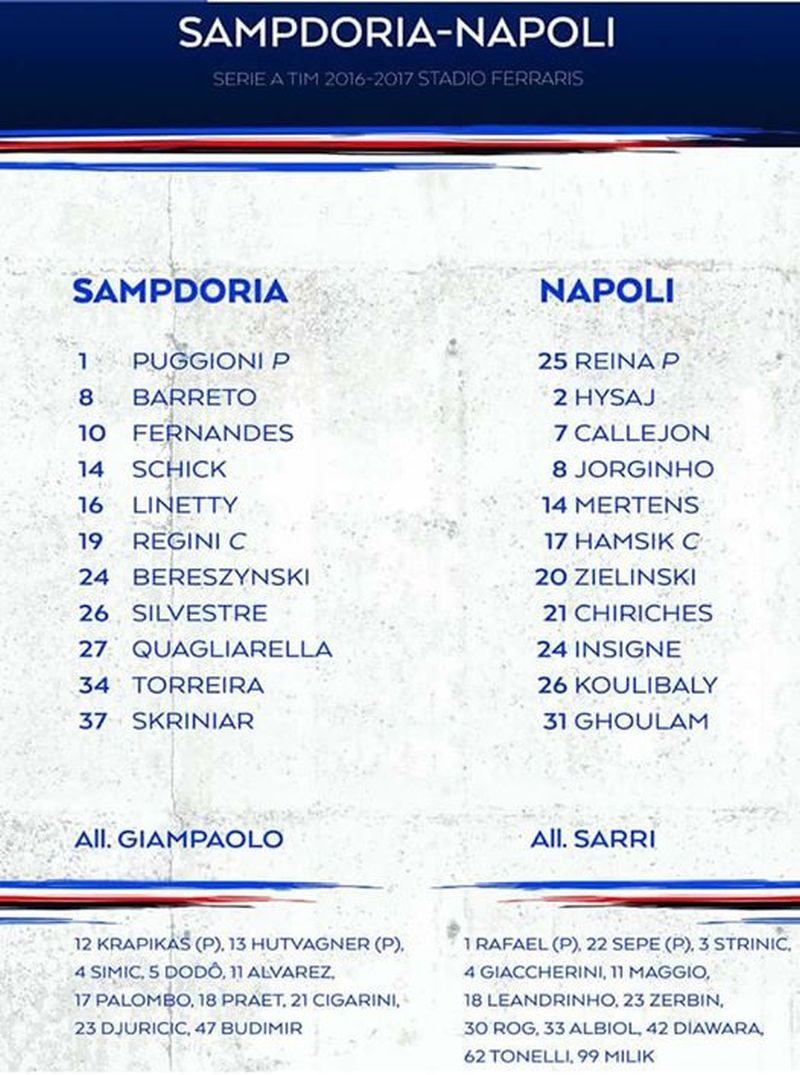 Our former Academy player Gergely Hutvágner, who signed for Sampdoria in 2016, was included in the squad among the first team for Serie A play over the weekend. Sampdoria played host to Napoli Sunday evening, and the Genovese club’s Head Coach, Marco Giampaolo saw it fit to put the young Hungarian talent on the bench.

While Geri did not make it onto the pitch during Napoli’s 4-2 victory, his coach’s decision nevertheless carries weight.