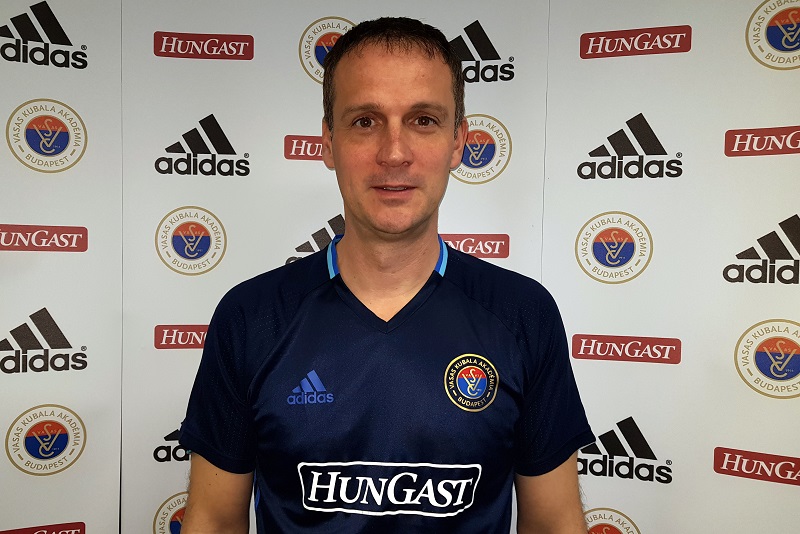 Following the departure of Attila Tóth, our Academy’s vacant Sporting Director position is being filled by István Mihalecz, Jr. starting in December of 2017. Coming our way from youth football in Zalaegerszeg, the director is well known by members of Vasas Kubala Academy’s staff. After the conclusion of his career as a professional footballer, our newest member turned towards a managerial career path. Among others, István Mihalecz has worked in the staff of NB2 side BFC Siófok, Zalaegerszeg’s top team and youth squads as well, but we have also crossed paths with him in his role as a federation coach who played an active part in the area of national coach development. Following his stint at Zalaegerszeg Academy, which functions as a regional subcentre, the newly named Sporting Director looks upon his new role at more central Vasas Kubala Academy as undoubted career progression.