VKLA Our team brought home silver at the 2017 Kubala Cup 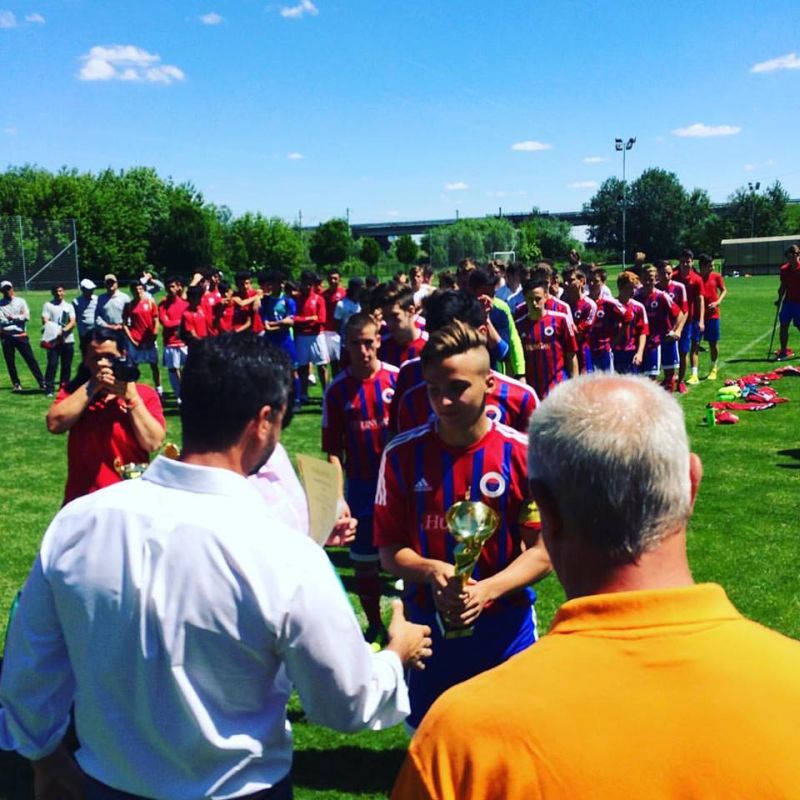 The battle for the 2017 Kubala Cup has come to an end on Sunday. The tournament organised by our Academy, but taking place this time in Üllő, included great matches, played by quality teams. For those who were unable to attend the event in person, we initiated a live broadcast of the matches on the Academy’s Youtube channel, for the first time in the history of the tournament.

In keeping with tradition, Carlos Kubala, László Kubala’s son appeared as a guest of honour at the two-day tournament. Thank you to the fans who made it, thank you for supporting our team, which was able to finish in the prestigious position of second place.

More photos about the event on our offocial facebook site.