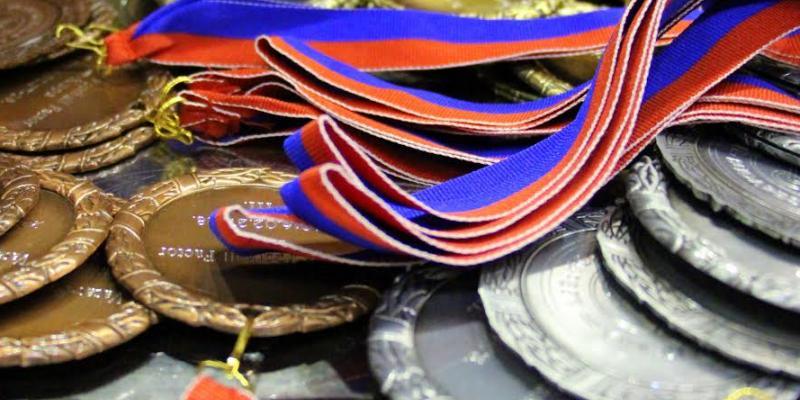 The Vasas-Football Factor International Indoor Football Tournament for Children can look back on a decade-long legacy as one of the most important preparation tournaments of the age group in the winter season, traditionally attended by U12 teams representing the elite local clubs, and supplemented by participants from abroad. It is an honour for us to host such outstanding clubs from year to year, ensuring a high-quality challenge and a veritable playing experience for 16 teams and more than 200 youth footballers.

János Tóth (U12 Coach, Vasas Kubala Academy):
After the transitional winter months of preparation, this event promises to be a useful international tournament. Based on our previous international challenges, we are sure to develop if we have another opportunity to match up against strong clubs from home and abroad. The tournament, which can now be considered traditional, is a great testament to the high quality represented by our Academy on both the local and international stages of football. I am certain that as before, we will once again witness competition at a high level, and that the event will further enhance our noble international relationships.