On May 11th 2016, Vasas Kubala Academy entered into a 3-year partnership agreement with Dutch Eredivisie side Vitesse, at the club’s headquarters in Arnhem, Holland. The goal of the partnership is to facilitate a close professional cooperation between the two clubs during the coming years. Furthermore, the goal is also to make sure that the number of well-trained, quality Hungarian youth footballers produced by the system is maximized. These footballers can now have a chance to exhibit their skills in the top flight of Dutch football. As such, Vasas Kubala Academy has become part of a complex international system, and now can offer its talented players a Western European opportunity in addition to the Hungarian top flight.

The initial contact was made three years ago by Zoltan Barthos, who is responsible for the Academy’s international relations. After an initial period of getting well acquainted, the past year has seen concrete progress in terms of cooperation, laying the foundation for this 3-year partnership agreement. 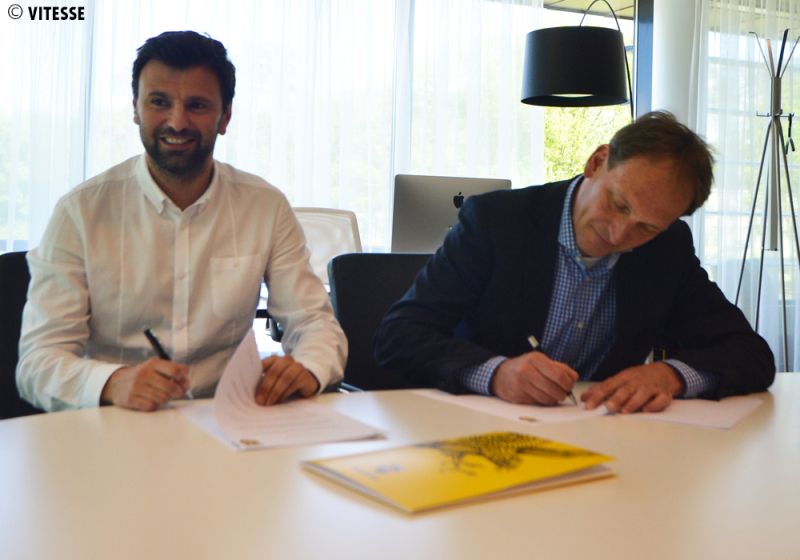 „This is a very important step for us. On the one hand, it’s a huge honor that a prestigious Dutch club should find our Academy fit to partner with. On the other hand, we can learn a lot from this relationship. Both sides feel it important that we fill this partnership with content: while the signing of the contract was being prepared, the work program for next year was also being put together. This program contains presentation and training sessions and conferences, not to mention the fact that it also provides our players with an opportunity to raise the interest of Vitesse’s technical staff. The beginning of this week five members of Vitesse’s staff arrived in Fáy Street along with their Technical Director. The weekend will see the arrival of the Dutch club’s entire U14 squad.” 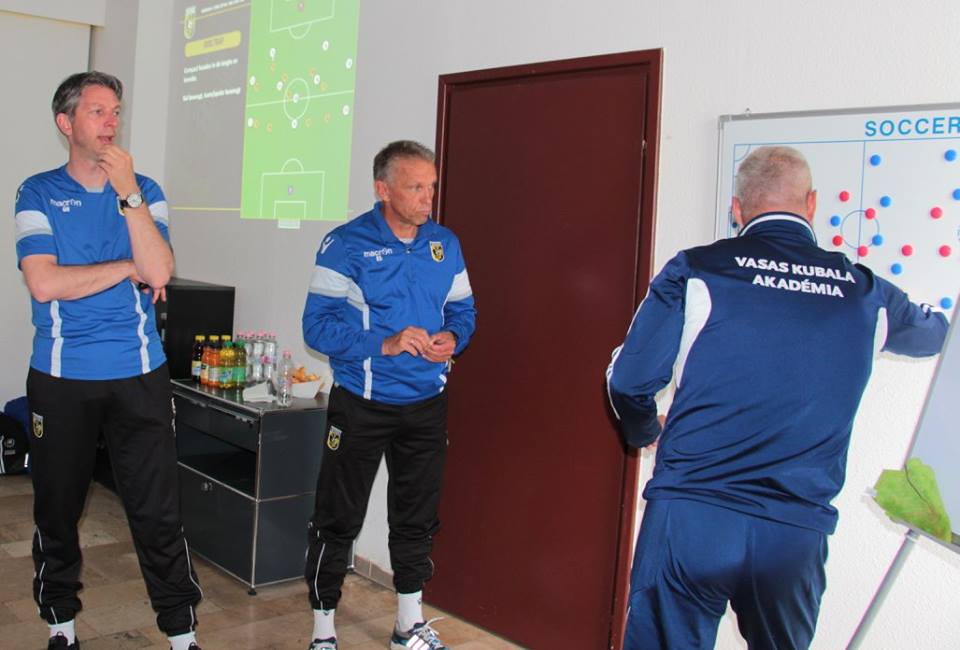 „It is very important for us to make overtures in this region, and for this reason we found Vasas Kubala Academy totally adequate. We’d like to gain insight to the footballing culture prevalent here, and of course also to gain access to Hungarian players with serious potential.” 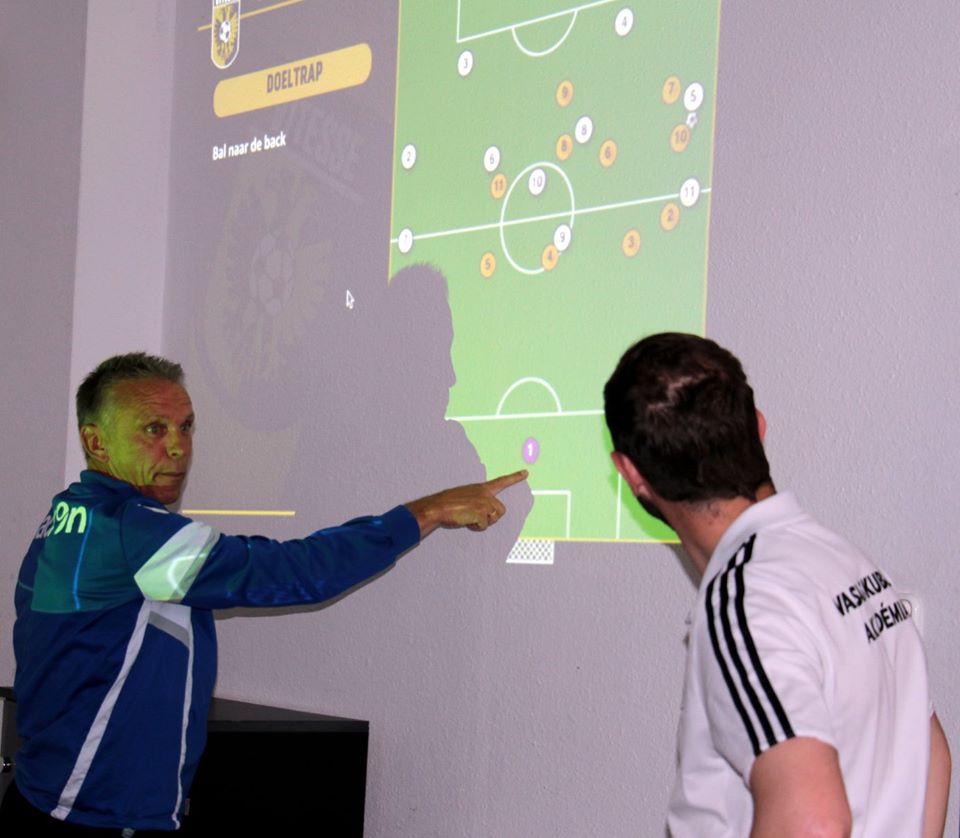 Vitesse was established in 1892, and can be found in the Dutch city of Arnhem. Vitesse was the first Dutch club to enter into foreign owners’ hands. At present, the club is owned by Russian businessman Aleksandr Chigirinski. Since 1998, the home of Vitesse is the 25000 seat capacity GelreDome. In 2010, the club entered into a partnership agreement with Chelsea FC, which has resulted in a number of young Chelsea players recently being loaned to the Dutch side. Leo Beenhakker, Henk ten Cate, Ronald Koeman, and Fred Rutten are some of the expert names who have plied their trade at the club.

In the beginning of August 2016, our professional partner, Dutch top-flight club Vitesse entered into a three-year contract with our Academy’s 16-year-old striker, Márk Bencze. Márk joined the Arnhem club’s U17 squad later in the same month. It was with his performance at our Academy and in his youth national team squads that he grabbed the Dutch side’s attention. Their scouts had been following him for a while, watching him several times in person, and then also having him as their guest in the Netherlands.
In October of 2016, Vitesse Cademy Director Edwin Petersen paid a visit to Vasas Kubala Academy along with Vitesse International Scout Sonny Bosz. The primary goal of the three-day program was to map out the next steps of the cooperation between the two academies. The meeting was a success, and so the cooperation goes on in a fruitful manner following the finalisation of the points of interest at hand.
The cooperation agreement reached another new level in 2017, when our staff’s delegates accepted the Dutch partner’s invitations and paid visits to Arnhem in January and February, along with our U16 age group, as well as three important players from our U17 age group. Olivér Győri, Balázs Opavszky and Alexander Torvund were the three talents who had the chance to take part in their Vitesse counterparts’ training sessions for five days.
From March of 2017, our Academy’s Sports Director in the spring was Rob Maas. During his playing career, the expert had stops at FC Eindhoven, RKC Waalwijk and Feyenoord, winning the Dutch Cup twice with the latter. He then went on to play for Arminia Bielefeld and Hertha BSC in Germany, playing with the likes of Hungarian National Team mainstays Pál Dárdai and Gábor Király in Berlin, winning the League Cup twice in the German Capital. As a coach, at RKC Waalwijk and Vitesse he worked together with famous names such as Peter Bosz (AFC Ajax), Ruud Brood (PSV Eindhoven) and Erwin Koeman (Everton FC). In 2016, after Head Coach Peter Bosz left, he became Interim Head Coach of Vitesse’s first team, where he had been serving as Assistant Coach up till that point. He then also had a stint at SC Cambuur, followed by the extensive discussions with our Academy that led him to accept our invitation. The fact that Rob Maas has come on board may be considered as the next step in our long-term cooperation with Vitesse.
Our Academy’s professional staff and footballers took part in a number of different events in Holland in the second half of 2017, while Vitesse’s professional staff and footballers also paid several visits to our Academy: among others, they took part in our traditional international summer event, the János Farkas Tournament. In October, at the invitation of the Dutch partner, we had the opportunity to go on a study tour, whereby our U14 and U15 age groups and their professional staff visited the Netherlands. The program included among others three tune-up matches for each team (against SBV Vitesse, Feyenoord and FC Midtjylland), as well as a number of professional training activities dedicated to various areas. Our Academists had the chance to catch Vitesse’s first team in training and in live match action, to tour the stadium, and also to meet our one-time Academist, Márk Bencze. 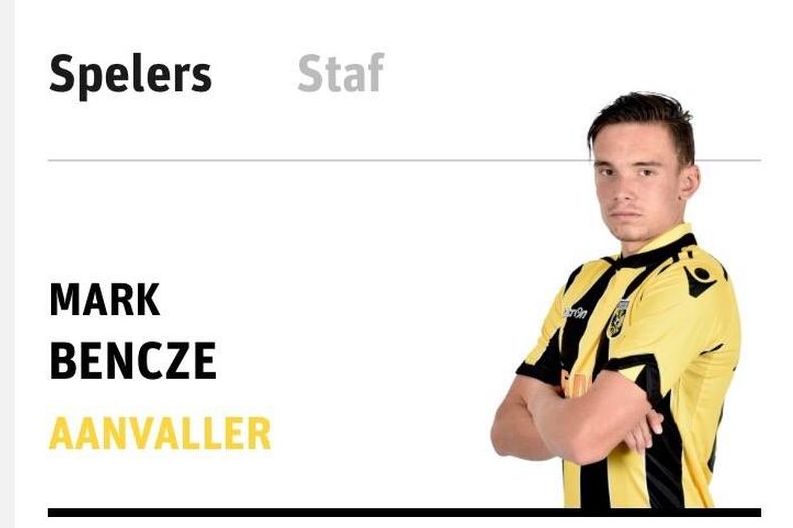 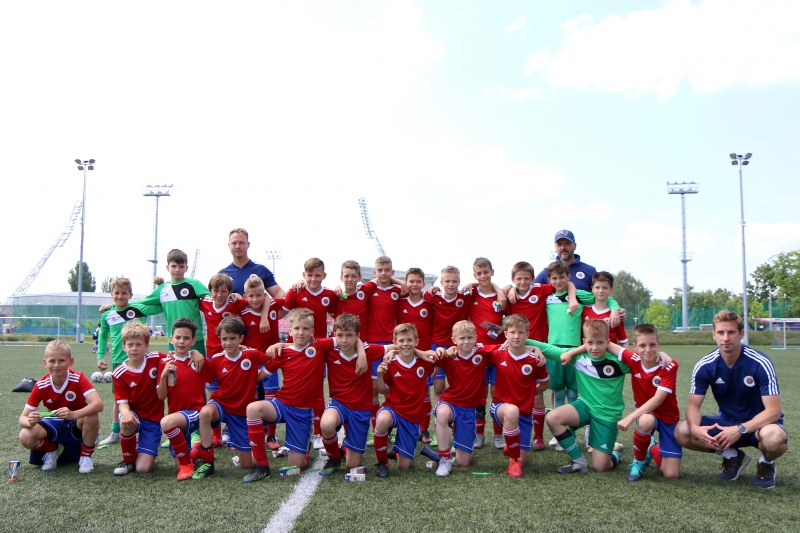