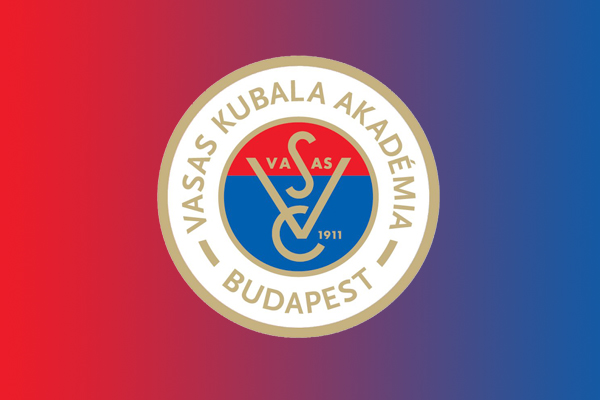 We previously wrote about the termination a few months back of the partnership between Vasas Futball Club Ltd. and Vasas Academy Ltd., as a result of which Vasas FC was then planning to fulfil its licence requirements by involving a new partner, Gerrto Ltd.
With the tri-lateral agreement signed by Vasas SC, Vasas FC and Vasas Academy Ltd. on June 15th, 2018 however, the partnership that has been prevalent for a number of years can continue on into the future. In fact, it has also become official in the past few days that Vasas FC’s club licence – in accordance with Hungarian FA regulations – names Vasas Kubala Academy as the club’s official youth side.
Among others, one of the main goals of the club licence system established and operated by UEFA and the Hungarian Association is for sports organisations to support the professional development and training of footballers playing in their youth teams, and to help them not only professionally, but to help nurture them personally as well. 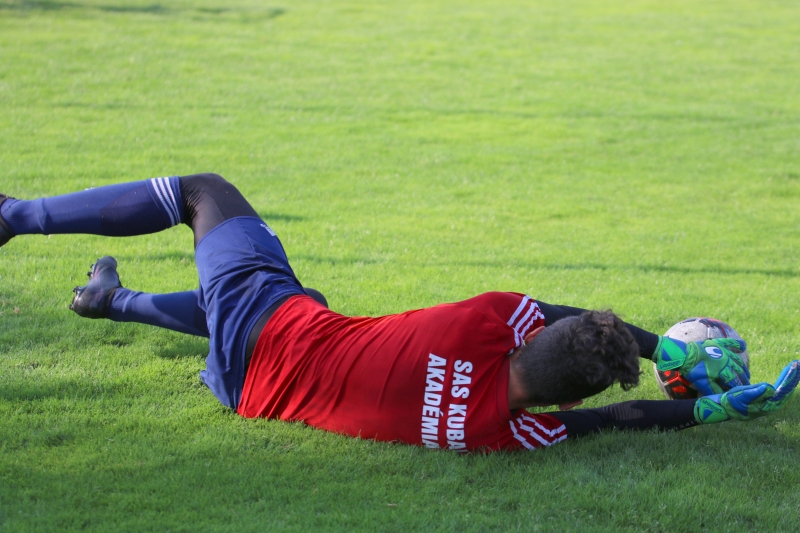