Following the change in ownership in the middle of June, the cooperation between Vasas FC and Vasas Kubala Academy has reached another milestone: after two years, we are proud to once again have a young Academist joining the ranks of Vasas FC’s adult squad. Seven years of labour at Angyalföld are coming to fruition for Milán Kovács, as the former member of the U19 age group has signed a three-year deal with Vasas FC’s adult team. After Martin Ádám, Zsombor Berecz, Máté Vida and Márk Kleisz, it fills us with a great sense of pride at Vasas Kubala Academy to once again have a former Academist stay in Angyalföld and begin his professional career in red and blue as a member of Vasas FC’s top squad. 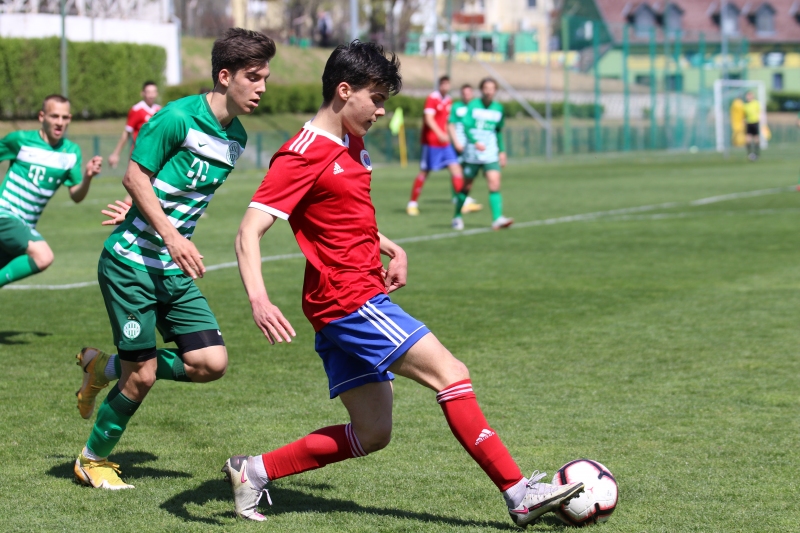